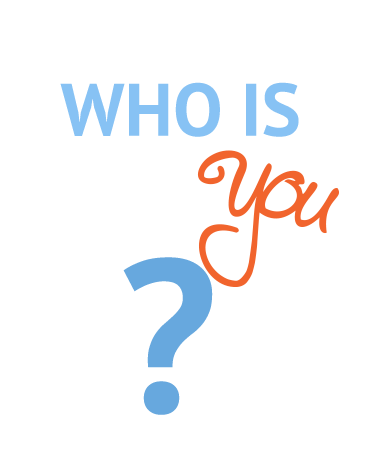 It's every bit as important as 'what' LegalYou is. Because it's the people behind the site that really separate this all-in-one online legal resource from the rest of the pack. Experienced attorneys and progressive legal thinkers alike, meet the team working every day to bring independent litigation to the next level. 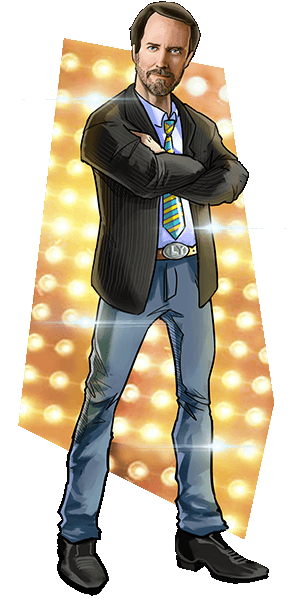 As a big law refugee equipped with three decades of attorney experience, Tom began using his substantial powers for good when he founded his own small, people-first firm—Ice Legal, P.A.—that continues to punch far above its weight. The firm’s devotion to defending consumers drew national attention in 2008 when it played an important role in exposing Florida’s ‘robo-signing’ controversy at the height of the foreclosure crisis.

As a judicial watchdog, Tom has challenged the court system time and again—even finding success in the Florida Supreme Court when he took on the establishment’s transgression of consumer rights.

As a prolific writer on legal issues, Tom has not only authored hundreds of appellate briefs on the consumers’ behalf, but he has published a number of insurgent articles calling out judicial interpretations of the law that unduly favor the wealthy.

He has been recognized as one of “Florida’s Legal Elite” and a “Florida Newsmaker of the Year” by Florida Trend Magazine, not to mention a “Key Partner” by South Florida Business Journal and a “Most Effective Lawyer” by the Daily Business Review. Selected to a “Florida Super Lawyers” list, Tom is also a long-time holder of a Preeminent ™ peer review rating from Martindale Hubbell for Ethical Standards & Legal Ability.™ 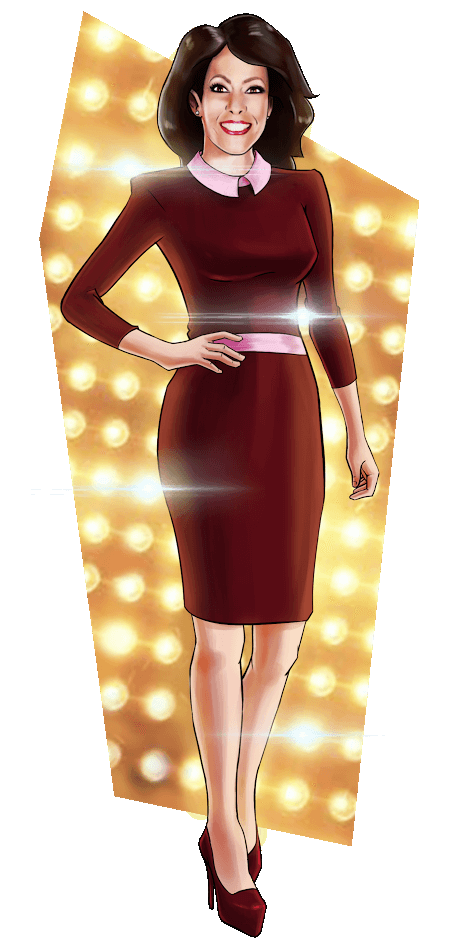 An attorney licensed in Alaska, Arizona, Colorado, Connecticut, Florida, Iowa, Maine, Minnesota, Montana, Nebraska, New Hampshire, New Jersey, New Mexico, North Carolina, North Dakota, Oregon, Tennessee, Vermont, Washington, West Virginia and Wyoming, Ariane at one time had an outstanding career in non-profit management raising money for worthy causes. During those years, she developed a knack for finding improper practices which drained away donation funds. Ariane eventually brought those invaluable skills to Ice Legal, P.A., where she uncovered evidence that bank attorneys had engaged in a widespread pattern of misrepresentation in court. These damning revelations ultimately toppled an infamous foreclosure mill and propelled a foreclosure case into the limelight, being one of the few to reach the Florida Supreme Court.

An outspoken, persistent critic of the systemic bias against pro se (independent) litigants, Ariane is a key member of the team that created LegalYou—answering the staggering access-to-justice problem which has plagued middle and lower income families for too long. Ariane focuses on the visual design of legal learning tools as a means of empowering pro se litigants (“indies,” as she likes to call them) to take back the courts.